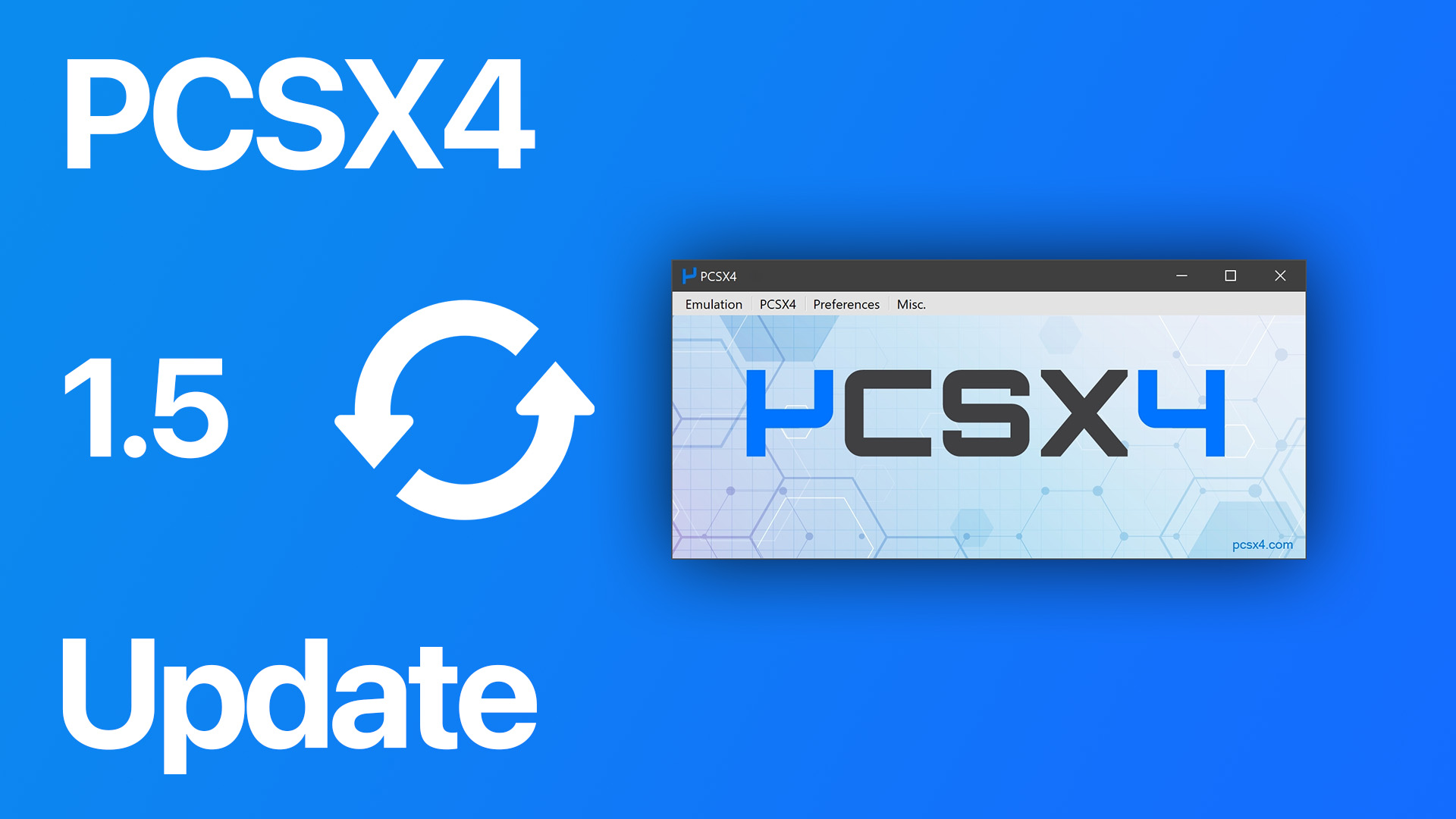 The Diligent Engine 12 foundation is Diligent Core, a modern cross-platform low-level graphics API. The module includes Direct3D11, Direct3D12, OpenGL, OpenGLES, and Vulkan rendering backends, as well as basic platform-specific utilities (a metal implementation is available commercially). It is self-contained and self-constructible. The cmake script for the module defines a lot of variables that are needed to generate build files for other modules, hence it will make some breaking changes in the PCSX4 core.

Because the Windows 11 Insider Preview was just recently published, the PCSX4 team is investigating the changes made to the new operating system in order to provide full compatibility with future PCSX4 upgrades.

The Shader cache has been reworked.

The new Shader Cache implementation in PCSX4 will provide a GPU function supplied by driver control panels that decreases CPU utilisation in games and shortens loading times in most video games by saving game data to your local hard disc.

Compilation of async-shaders is now multi-threaded.

Asynchronous shaders have been hailed as one of the most significant architectural developments in the GPU industry in recent years. When a disparity in the workload was observed, all high level APIs used linear execution of threads, notably – Graphics, Compute, and Data. Last year, Microsoft unveiled DirectX 12, their newest API, which focused on its main feature — Asynchronous Shading. Since then, all low-level APIs that have come to light, such as Vulkan, have focused on making Asynchronous Shading a feature that is simple to tweak and implement.